The Herzen State Pedagogical University of Russia (Herzen University) is one of the oldest teacher-training institution in Russia.

It was founded on 2(14) May 1797 by Emperor Paul I as St. Petersburg Educational House, and later lay the foundations for other pedagogical institutions in the XIX – early XX centuries. These were formed into a single pedagogical institute by Decree of the People’s Commissar for Education on 1 September 1918. On 15 January 1920 the Presidium of the All-Union Executive Committee decreed that the institute be named after Alexander Herzen. The Ministry of Education, in issuing order No. 25 of 24 January 1991, gave Leningrad State Pedagogical Institute university status, and it has been called the Herzen State Pedagogical University of Russia since then. 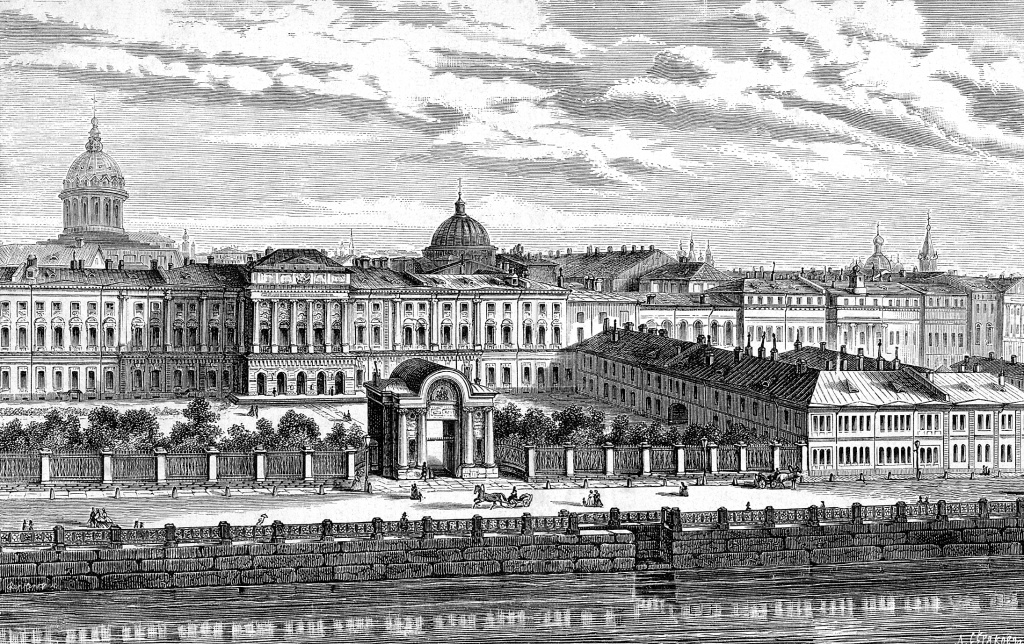 Engraving with a view of the university

By decree of the President of the Russian Federation No. 30 of 15 January 1998 Herzen University was included in the list of the State Corpus of Heritage Sites in Russia. This decree is further proof that today the University is among the leaders in Russian education, a major cultural and educational center, a unique multidiscipline research and educational complex which maintains and develops the best academic and educational traditions in Russia and worldwide.

In 2019 Herzen University became one of the best universities in the world according to the rating of higher education institutions Times Higher Education (THE).

Herzen University in the heart of the historical center of St. Petersburg. 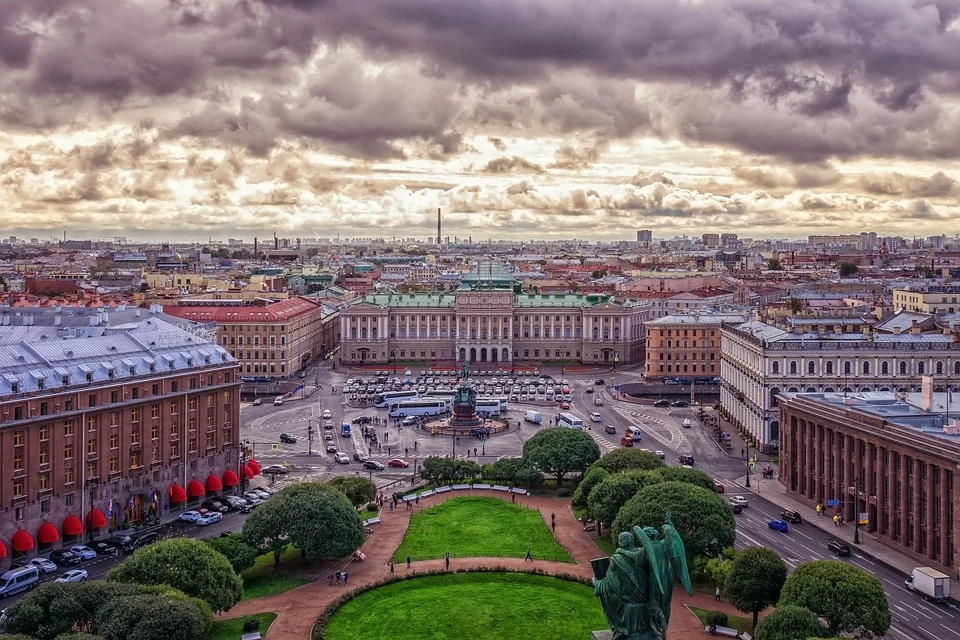 St. Petersburg is a European, cultural, academic and tourist center of Russia. It is also called the Northern Capital of Russia or Northern Venice, as the city has many canals. The city stands out for its diverse architecture and is especially famous for museums: Hermitage, The State Russian Museum, Erarta, Museum of space exploration and rocket technology VP Glushko, etc.

Foreign students come here to improve their skills, develop abilities and acquire professional knowledge in the cultural center of Russia.

In past years, the city was visited by about 7.5 million tourists. More than 24 thousand foreigners study in the Northern capital - this is the largest indicator in the country. And this year, 300 applications from overseas applicants received more than in the past. These figures correspond to those of European cities such as Madrid and Amsterdam. The data was announced at a TASS press conference on the first results of the 2017 admission campaign.

St. Petersburg is the best place in Russia for teaching foreign students.

More than 4,000 sites on the UNESCO List of World Heritage Sites 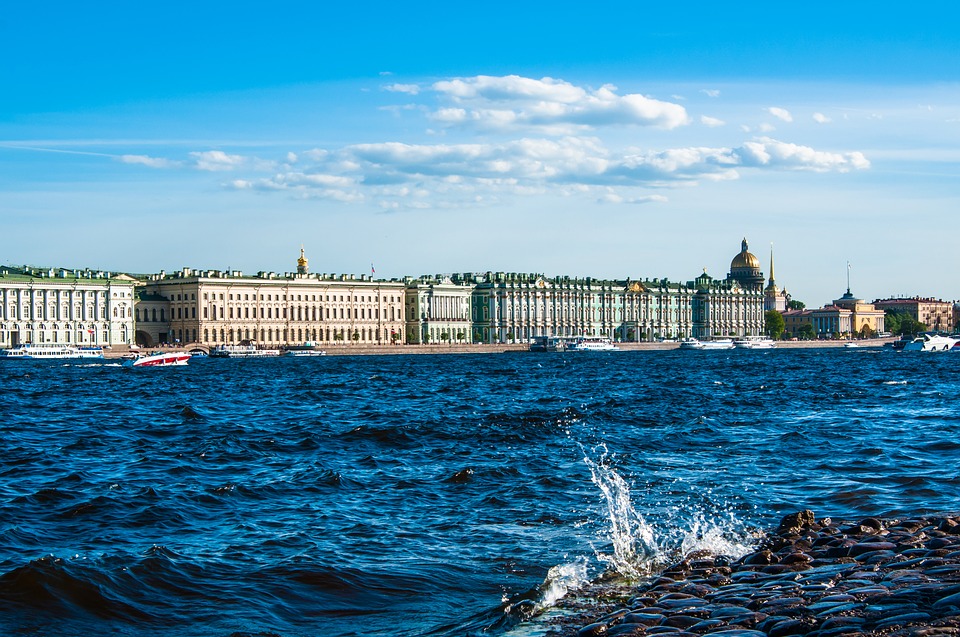 View of the Neva river


THE VENICE OF THE NORTH