HISTORY OF THE HERZEN UNIVERSITY

The University can trace its roots back to 13 May 1797, when Emperor Paul I of Russia gave independent status to the Saint Petersburg Foundling House, established by Ivan Betskoy, and put it under the patronage of Empress Maria Feodorovna.. Two buildings were procured to house the orphanage: Count Kirill Razumovsky’s and Count Alexei Bobrinsky’s palaces, located on the Moika River Embankment. In 1806, the pioneer College for the Deaf was founded as part of the Foundling House. The new College saw the formation of the Russian school of teaching for the deaf and hearing-impaired, which today continues its development in Herzen University’s Institute of Defectology Education and Rehabilitation. The orphanage endeavoured to study and manage childcare by instituting foster homes, schools, kindergartens and nurseries. 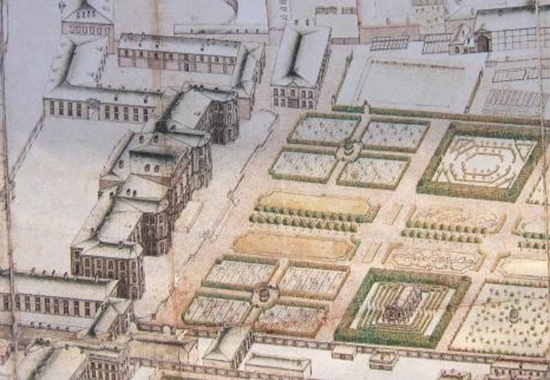 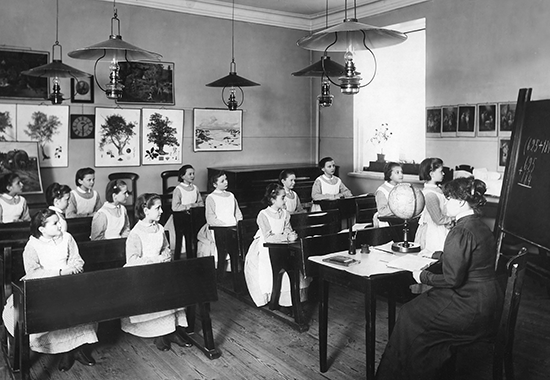 1881 saw the establishment of the all-boys Teacher’s Seminary, training teachers for country schools. Following the Russian Revolution, all of Saint Petersburg’s schools, colleges and universities were reorganised. The aforementioned educational institutions were replaced by a new State Pedagogical Institute, which in 1920 took on the name of the Russian writer and thinker Alexander Herzen. 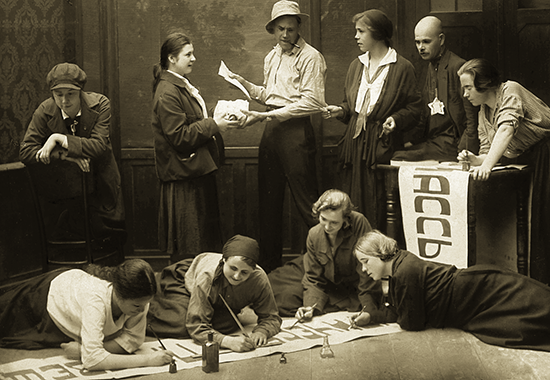 The Herzen State Pedagogical Institute grew rapidly; all-new departments were formed, such as the first and unique Northern Department in 1929, training teachers for the Far Northern and the Far Eastern ethnic schools (the Institute of the Peoples of the North today). During the Great Patriotic War, some of the Herzen Institute’s lecturers were evacuated, but studies and teaching still continued in some of the Institute’s departments throughout the Siege of Leningrad.

At that time, the main buildings of the Institute on the Moika River Embankment housed a military hospital and three kindergartens. 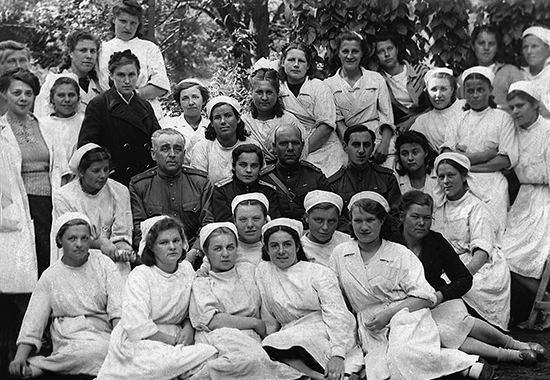 The 1950s–80s were a time of recovery and further development for the Institute: new faculties, departments and laboratories were opened during this time.

Polytechnic education became one of the key drivers of growth: new academic programmes in physics, chemistry and mathematics were introduced

For instance, the Faculty of Mathematics created a pioneering centre for algebraic studies under the leadership of Evgeny Lyapin; the Department of General Physics started research into radiography (with Yuri Terminasov as the leading researcher) and semiconductor and dielectric physics (reflected in prominent works by Mikhail Kosman, Gennady Bordovsky and Vladimir Laptev). Chemistry professor Vsevolod Perekalin spearheaded the development of phenibut, which is widely used in astromedicine and child psychiatry. On 21 January 1991, the Institute was awarded university status and has been flourishing under the name of the Herzen State Pedagogical University of Russia ever since.

In 1998, by a decree of the President of the Russian Federation, Herzen University was designated as a Russian Cultural Heritage site. Today the University remains among the leaders in Russian education, a major cultural and educational centre, a unique multidisciplinary research and educational complex which maintains and develops the best Russian academic and cultural traditions.