Herzen University actively participates in international research projects and educational programs. The University has cooperation agreements with more than 150 foreign universities, research centers, and various educational bodies in Europe, Asia, America, and the CIS countries. The University cooperates with international regional and national organizations, foundations, programs, the most prominent of which are UNESCO, the European Commission, the UN, the American Council for International Education, the American Cultural Center, DAAD, the British Council, and the Nordic Council of Ministers in St. Petersburg. 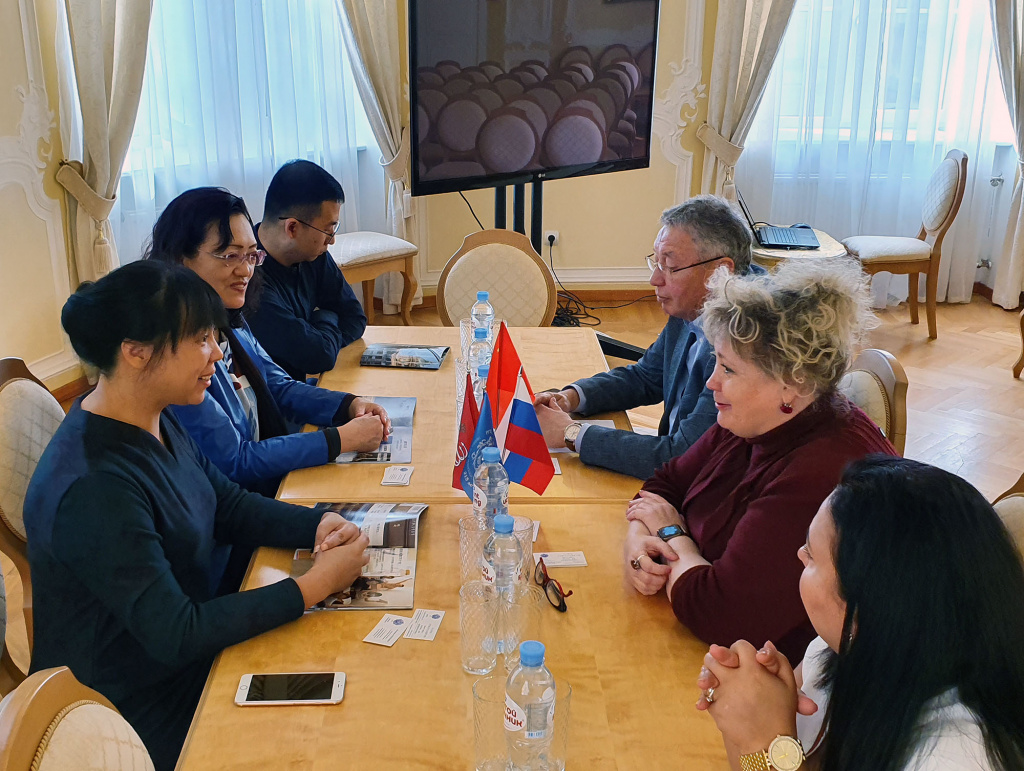 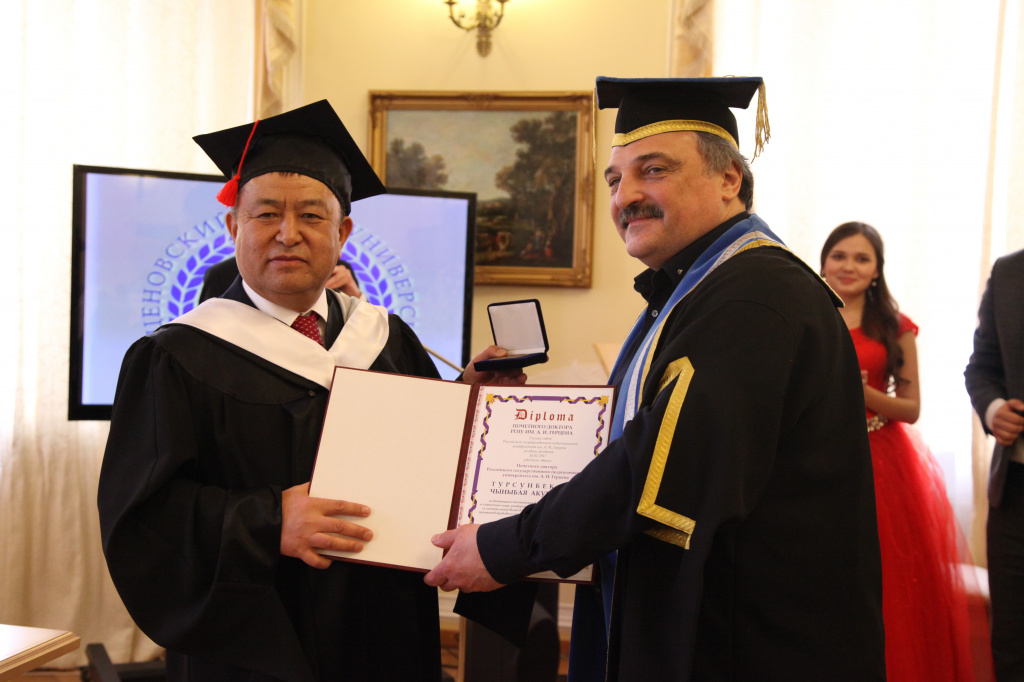 The St. Petersburg School of Conference Interpreting and Translation is a major contribution to the university’s international standing. One of the top interpreting and translation schools worldwide, it is a joint project of the Russian Ministry of Foreign Affairs, and the linguistic services of the European Commission and the UN, all of them being not only the School’s partners, but also employers for the School’s graduates. 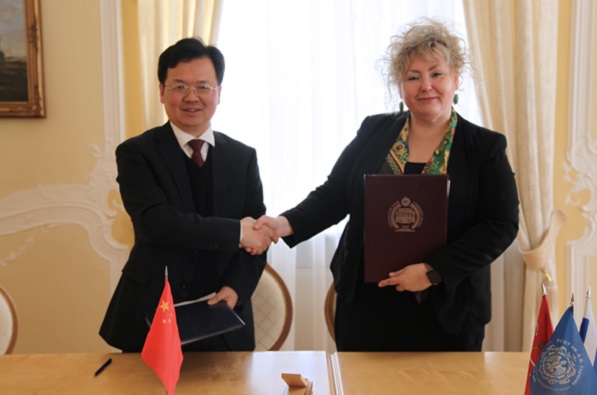 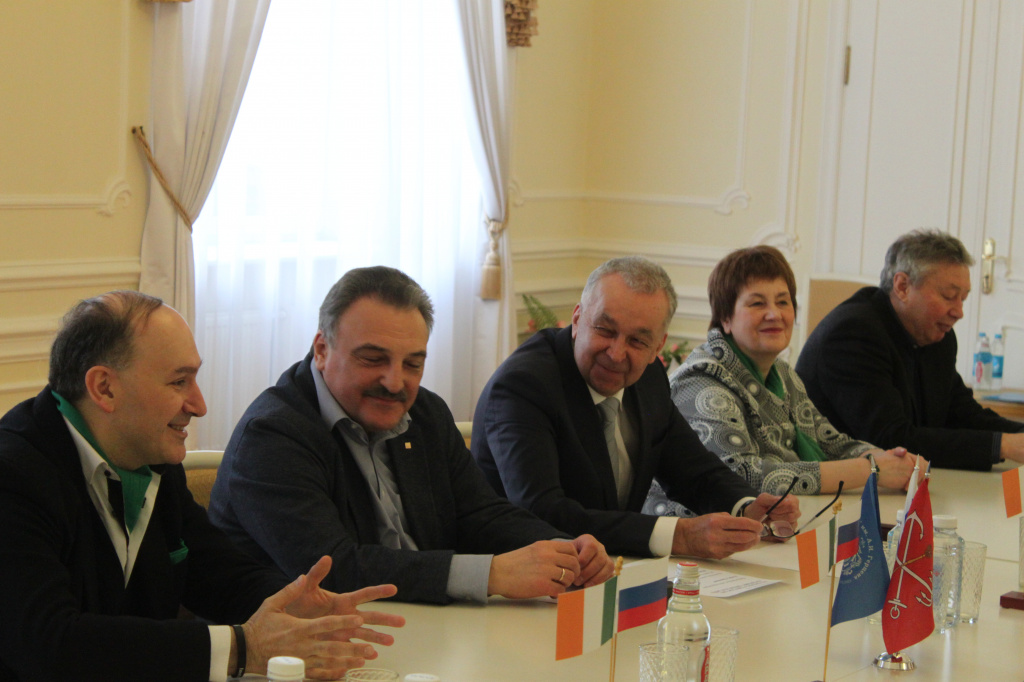 The University is involved in a number of projects supported by international foundations, such as Fulbright, IREX, INTAS, Carnegie, Tempus, and Ford. The university works on joint projects with the universities of Geneva, Basel (Switzerland), Tubingen, Konstanz, Humboldt University in Berlin, universities Paris IV Sorbonne, Paris V, Paris VIII (France), the Innovation Research Institute of the Royal Netherlands Academy, the Innovation Research Institute of Edinburgh University (Great Britain), Princeton University in the USA and others.

How to apply for degree/non-degree programmes?

➤ To apply a Bachelor’s, Master’s or PhD programme at Herzen University you need:

More information about the admission procedure for a Bachelor’s, Master’s or PhD program is available here

➤ To apply for the Foundation programme or the Russian as Foreign Language courses you need:

➤ To apply for a non-degree programme or a teacher-training programme you need to make an enquiry via e-mail: international@herzen.edu.ru

What is the language of instruction at Herzen University?
How can I apply if I do not speak Russian?

The language of instruction at Herzen University is Russian.

If you do not speak Russian, you may take the Foundation programme – a Preparatory Course for Those Who Are Planning to Apply for a University Degree Programme.

The Foundation programme starts every Monday throughout September - October.

Upon completion of the Foundation Programme you may apply for a Bachelor’s, Master’s or PhD program.

More detailed information about the Foundation Programme is available here

How to get a student visa?

➤ To get a student visa to study on Bachelor’s, Master’s or PhD programme you have to get an official invitation letter from Herzen University.

To get an official invitation letter you need to submit the following documents:

Upon receiving the original invitation letter, you have to contact the nearest consulate of the Russian Federation to obtain the visa.

➤ To get the Russian entry visa to study at the Foundation programme (10 months) or other Russian as Foreign language non-degree programmes you have to do the following:

To obtain the official invitation letter you need to submit the following documents:

Upon receiving the original invitation letter, you have to contact the nearest consulate of the Russian Federation to obtain the visa.

What am I required to do upon arrival?

Upon arrival to St. Petersburg, you have to get the residence registration within the period of 7 days. The registration is required by the Russian migration law.

➤ If you stay at a Herzen University’s dormitory your residence registration is issued by the dormitory’s administrative staff.

➤ If you rent an apartment you have to address the landlord (property owner) in order to be registered at the place of your residence.